The Twilight neighborhood lies between highway 101 and Dell Road. Twilight has approximately 150 single family homes ranging from $200,000 to $450,000. Houses in Twilight are primarily two story ramblers with sizable lots and mature trees. Residents of Twilight have easy access to some of the parks on the western edge of Eden Prairie, including Hidden Ponds Park, which features amenities such as a basketball court, baseball field, hiking trail, playground, tennis court, and picnic shelter. Other nearby parks include Edenbrook Conservation Area to the north and Rice Marsh Lake Park to the south. 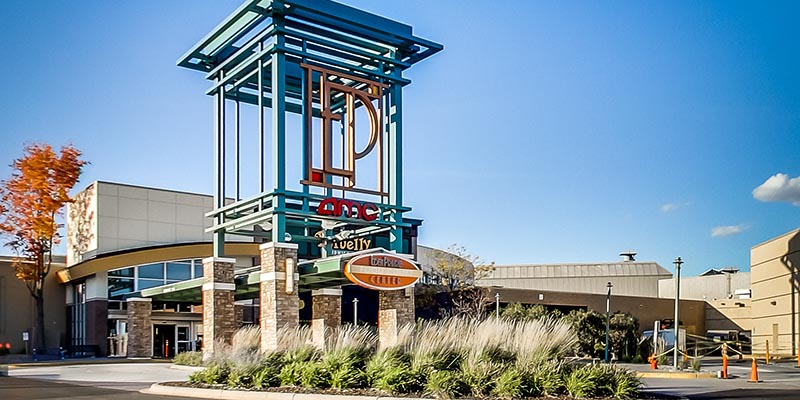 Because of its location on the western edge of Eden Prairie, residents of Twilight have the option of shopping at Eden Prairie Center to the west or downtown Chanhassen to the west. These shopping locations have stores such as Target, Walmart, Cub Foods, and Costco along with several dining options. Both shopping centers also have theaters and Chanhassen even offers a Dinner Theatre. 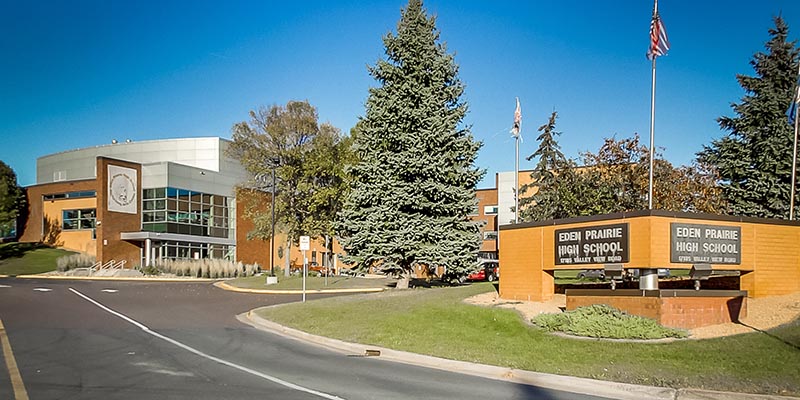 Residents of the neighborhood are served by Independent School District 272 also known as Eden Prairie Public Schools. Eden Prairie Schools seeks to provide students with a rigorous academic program while fostering a lifelong desire to learn. One of the closest schools to Liv neighborhood is Eden View Elementary School, which has a total of 650 students in grades K-6. Eden View focuses on meeting each student’s specific needs with a warm environment and unique academic opportunities. The school has a 15.1 student/teacher ratio, which helps to make sure that every student’s needs are met. Other nearby schools include Oak Point Elementary School, Central Middle School, Eden Prairie High School, and Hennepin Technical College.