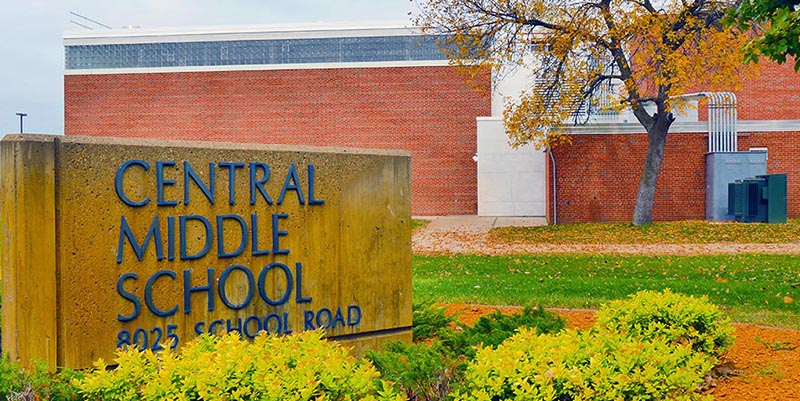 Eden Prairie schools, located in school district 272, are widely recognized for their academic success and impressive performance in athletics and fine arts. Its students are consistently seen as high achievers that are well equipped for post-secondary education. The city of Eden Prairie has a total of 13 schools, which includes 1 preschool, 5 elementary schools, 1 middle school, 1 high school, and 3 private schools. The 5 elementary schools are Cedar ridge, Eden Lake, Forest Hills, Oak Point, and Prairie View. Eden Prairie’s Early Childhood Programs were scored as a four out of four stars by the MN Dept. of Education for Best Practices. Prairie View Elementary has emerged in the top 15 percent for highest performing Title 1 schools in MN. Eden Prairie also offers Spanish immersion at Eagle Heights, which provides bilingual education for children that are in kindergarten through 5th grade. 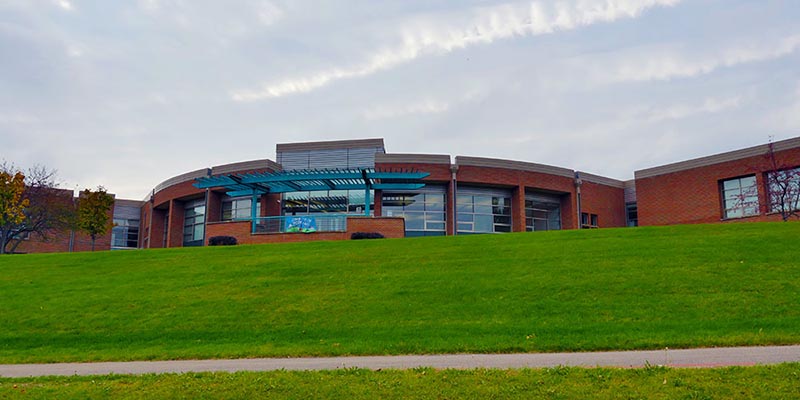 Eden Prairie values the knowledge that can be gained through technology and displays this value by making sure that every student has adequate access to the technology that he or she needs in order to emphasize each student’s learning habits. Technology is integrated within the public school classrooms starting in middle school, and each student is given access to their own device, provided for by the school itself.

Eden Prairie is also known for having a very accomplished and successful athletics program, which includes perhaps the most renowned high school football team in the state. In the year of 2007, Eden Prairie was named the best high school athletic program in the state of MN, and they have remained in or near the top ten in years since. There are over 40 different athletic programs offered in the city’s public school. Eden Prairie also provides an array of extracurricular activities such as music, drama, intramurals, and academic clubs.

As you can see through its academic focus, provision of different athletic programs, and emphasis on learning and development, Eden Prairie and its schools are a wonderful place to raise a family.

If you are thinking of moving to Eden Prairie or have any questions regarding the schools, amenities offered within the community, or its local real estate market, please feel free to give a Twin Cities Property Finder agent a call