Wing Lake is a neighborhood of the City of Minnetonka located in the southwest corner between Highland Avenue and Excelsior Boulevard. Wing Lake is a sizable neighborhood, consisting of around 180 single family homes that range between $300,000 to $700,000. House styles in the neighborhood are primarily a mix between traditional two stories and split levels.

Wing Lake is close to several of Minnetonka’s finest amenities, including Spring Hill Park which lies in the neighborhood itself. The park has several recreational amenities such as trails, football/soccer field, hockey rink, tennis court, horseshoes, and playground equipment. Another nearby amenity is Glen Lake Golf Course, which is open to the public, and is the perfect recreational course for any skill level with sand and grass bunkers, water hazards, and dramatic elevation changes. The nearest shopping center is Ridgedale Shopping Center, which lies a few miles to the north along 394 and contains popular stores such as Macy’s, Nordstrom, JCPenney, and Sears. 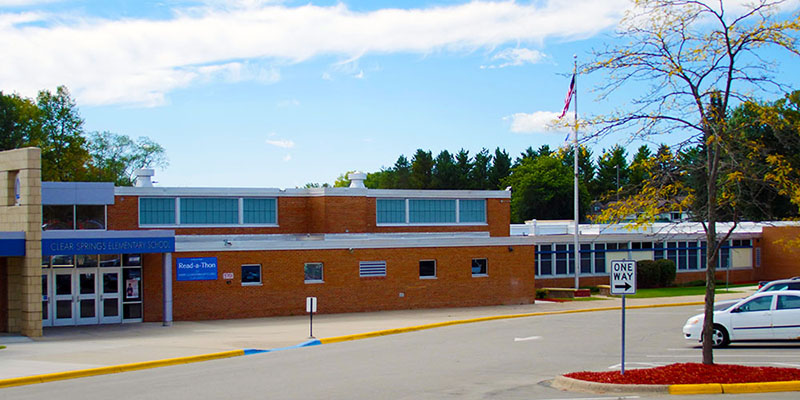