The Kinsel neighborhood lies southwest of the intersection of 494 and Excelsior Boulevard in southwest Minnetonka. Kinsel is an established neighborhood with mature trees, strong community, and sizeable lots. Kinsel is a large neighborhood consisting of around 200 single family homes that are primarily ranch and traditional two story style.

Because of its central location within the City of Minnetonka, residents of Kinsel have easy access to numerous of the amenities in the city. Within the neighborhood itself is Kinsel Park, which features amenities such as picnic shelters, trails, and boardwalks. Another nearby amenity is Glen Lake Golf Course, which is open to the public, is the perfect recreational course for any skill level with sand and grass bunkers, water hazards, and dramatic elevation changes. The nearest shopping center is Ridgedale Shopping Center, which lies 6 miles to the north along 394 and contains popular stores such as Macy’s, Nordstrom, JCPenney, and Sears. 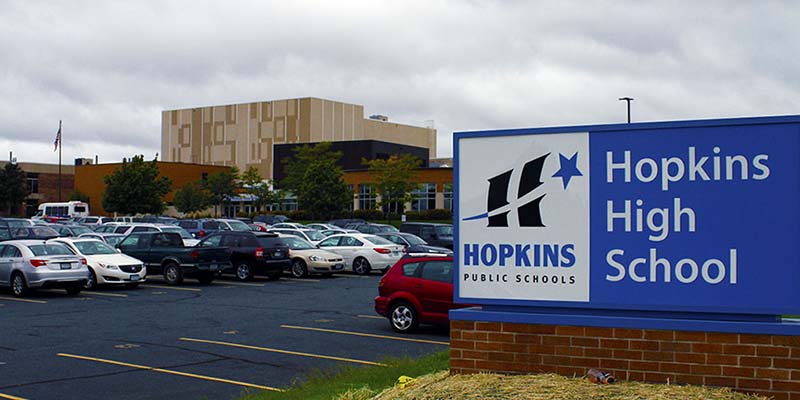 Residents of Kinsel are served by the Hopkins School District. The Hopkins School District serves seven different western suburbs of Minneapolis and approximately 8,000 students in grades K-12. The closest school to Kinsel is Glen Lake Elementary School, which lies a couple miles to the north. The school has around 470 students and a student/teacher ratio of 15, serving students in grades K-6. Other nearby schools include Hopkins Montessori School, International School, Notre Dame Academy, and Gatewood Elementary School.