Minnetrista’s Schools are served by the four different schools districts of 110, 111, 277, and 879. The city is mainly served by Westonka public schools, which include a preschool, two elementary schools, a middle, and high school. These schools are known for having small-school advantages, but big-school opportunities. 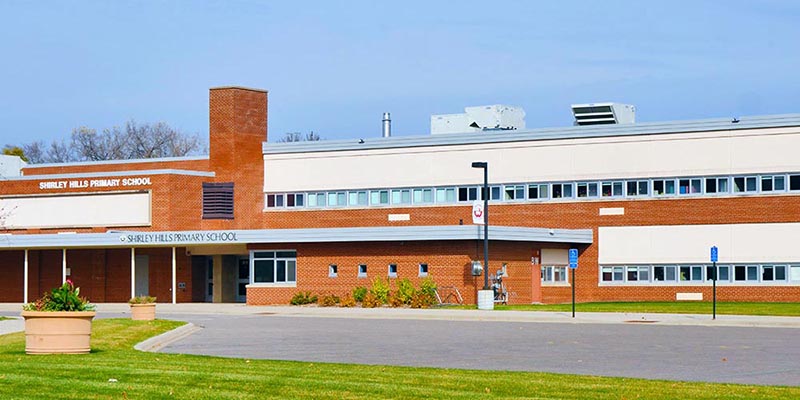 One of the two elementary schools, with no shortage of recognition and awards, is Shirley Hills, which prides itself on focusing on students academic, social, and emotional needs. Because they produced such a safe environment for children, they were given both the “Minnesota Promising Practice Character” award as well as the “Wellness By Design School” award in 2011. 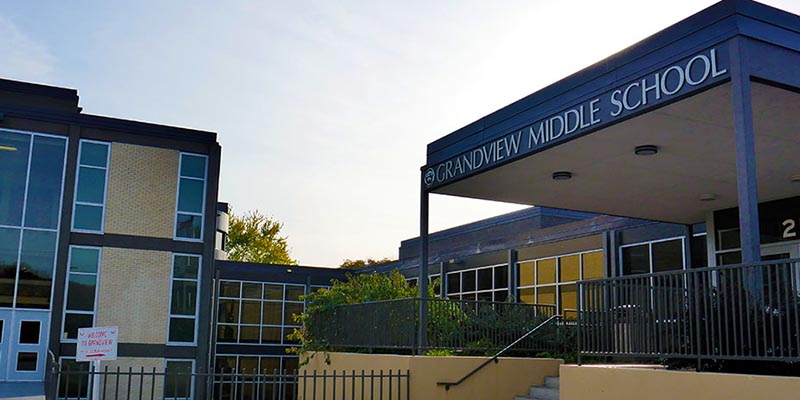 With a focus on learning, technology, and parent involvement, Grandview Middle School is one of the best in the area. The average 7th grader in the school performs at a 10th grade level for the NWEA tests. The middle school also has a large focus on parent involvement, and they support the idea that each parent has a crucial role in the academic development of their children. 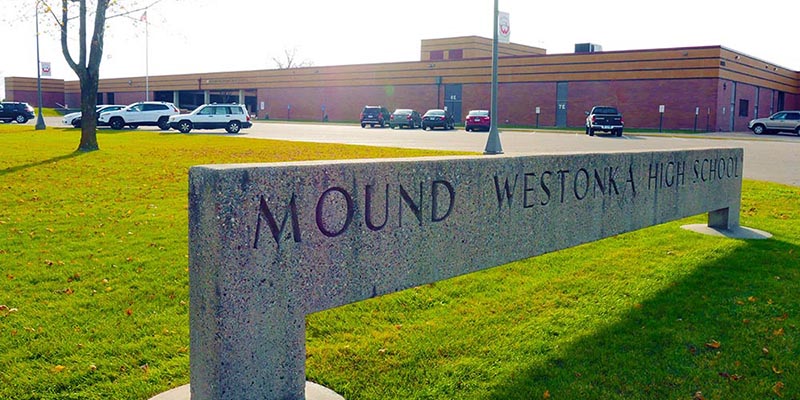 Mound Westonka high school serves many surrounding cities, and is located within the city of Minnetrista. A few of the educational opportunities at this high school are diverse academic programs, small class sizes of no more than 30 students, AP courses, and PSEO options. There are 30 different athletic programs offered by the school, as well as several arts and leadership programs. Mound Westonka High School ranked within the top 20 in the state according to the U.S. News & World Report, which is likely a result of how prepared each student is for post-secondary education. Much like the other schools in the area of Minnetrista, the local high school has the benefits of a small school atmosphere, as well as the same opportunities of other larger schools.