The city of Long Lake’s schools are located in school district 278, are a collection of schools that the locals call, “small in size, but big in achievement”. The schools are of important value to the city and the residents of Long Lake support them each year. The Orono School district has 5 public schools in its district. These include the Orono Montessori School for early childhood education, an elementary school, an intermediate, a middle, and a high school. 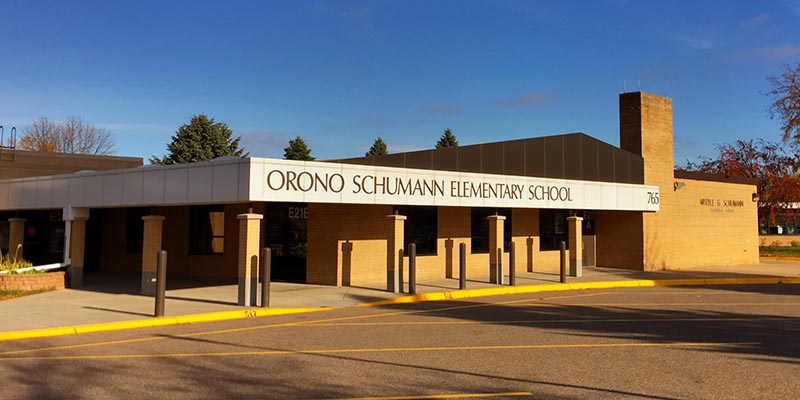 The schools in the district place a large emphasis on not only academics, but also on personal growth and character. The district has been recognized as the “Minnesota District of Character” on two occasions. It was also one of three districts in the country to be honored with the award of a “National District of Character” in 2014. Some of the character qualities the school seeks to instill in its students are conflict resolution, acts of service, and ethical decision making.

The average student at the district’s high school has higher test scores in mathematics and reading than the state of MN’s average score. The school also offers Advanced Placement classes and other preparatory classes in order to allow their students to be equipped for success in their post-secondary efforts. According to U.S. News & World Report, Orono High School was ranked among the top fifteen high schools in the state, and is also rated one of the best high schools in the nation.

The Orono Montessori School is a local school for early childhood education. The school specializes in providing the nationally-acclaimed methods that Montessori schools around the country use. These methods target a child’s specific critical learning periods.

The high school in Orono offers 26 different athletic programs, as well as other activities such as leadership clubs, and fine arts. Based off of overall athletic programs, the 2015 Niche rankings named Orono in the top ten in the state of MN.