Self-described as a “rural gem” in the midst of an extensive metropolis, Independence, Minnesota is a small town located west of the Twin Cities metro. With a population of just over 3,600, Independence embodies a small-town feel while still being considered a city. It’s large, 34.56 square mile area forms a square with the cities of Delano, Rockford, Loretto, Maple Plain, Orono, and Minnetrista surrounding it. Despite it’s rural feel, Independence has some aspects of it’s community that truly make it stand out.

One of the most interesting aspects of Independence’s community is it’s polo club. The Twin Cities Polo Club is headquartered within the city of Independence, and residents enjoy watching games take place. This unique sport dates back to 1964 in Independence and is a popular tourist destination. 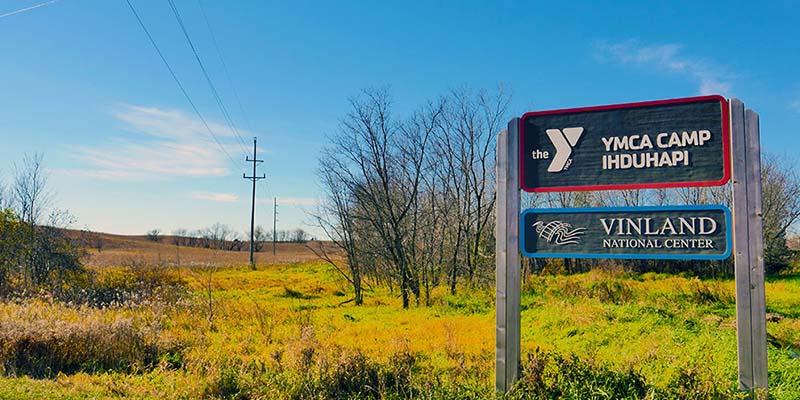 Another interesting component of the Independence community is the fact that it is home to the popular YMCA camp Ihduhapi. Comprised of 165 acres of woodland and prairie, and located on Lake Independence, the camp offers summer and winter camps that provide fun for children in the outdoors.

Independence is known for its mix of agricultural as well as commercial areas. Homes tend to be congregated together in certain areas of the city, with much of the land being open for agricultural production. Independence has several horse farms located on its western border. One of the most famous is the Zuhrah Shrine Horse Patrol. The land on the western edge is mostly open plains, where buffalo can be seen grazing.

Several businesses in Independence have been recognized by the greater Twin Cities community. The Ox Yoke Inn was voted the “best hamburger” by The Laker & Pioneer’s Reader’s Choice Awards. Serving a casual lunch and dinner menu, the Ox Yoke Inn is one of Independence’s most popular restaurants. 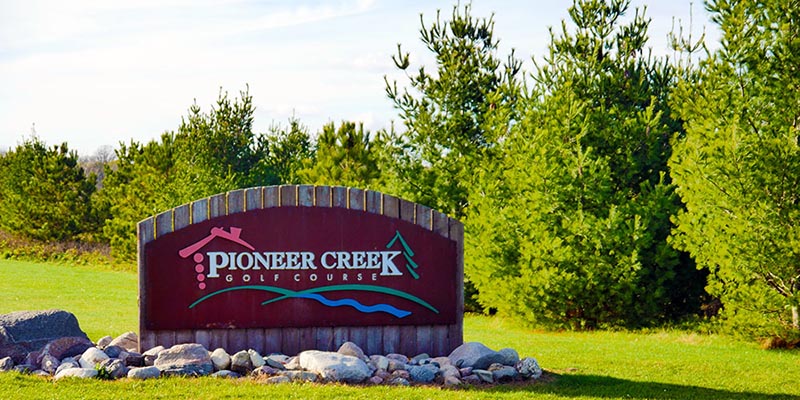 The city of Independence is also home to two golf courses. The Pioneer Creek Golf Course is open to the public and features 18 holes at a reasonable price. For those desiring a more private club, the Windsong Farm Golf Club is the go-to destination. Ranked in the top 5 of Minnesota’s golf courses by the Star Tribune, the Windsong Farm Golf Club is a well-known and respected club. Opened in 2004, it was immediately recognized for its excellence by Golf Digest Magazine.

Independence shares many aspects of its community with its neighbors. Residents of Independence can enjoy many restaurants in the city of Loretto to the northeast; they can visit the city of Delano’s shopping center to the west; the larger cities of Orono and Minnetrista to the east and south provide a number of events and amenities.

If you have any questions regarding the city of Independence, Minnesota, or if you would like to sell or buy a house in the area, please feel free to visit Twin Cities Property Finder or call 1-800-909-1953.